It's been dubbed a 'lifesaver' for sleep deprived mums. 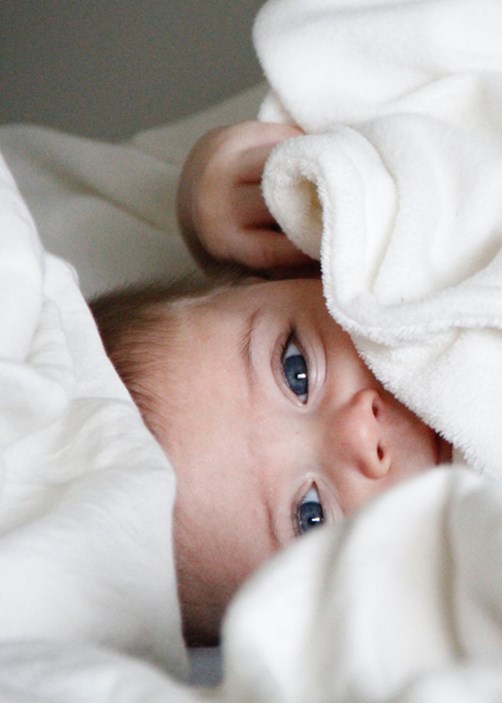 It's been dubbed a 'lifesaver' for sleep deprived mums.

As every parent knows, getting a baby to sleep is no easy feat.

Weary parents can now rejoice, however, thanks to a Kmart toy that many have claimed saved their sleepless nights.

The $25 Baby Sleepy Glow Bear is being praised by parents across Australia as a 'lifesaver.'

Emma, a mother-of-two, said: 'My 2.5 year old has been a nightmare to put to bed lately! He was getting out of bed constantly, and coming up with every excuse to not stay in bed.

'I was having to sit with him until he fell asleep...that is until a week ago. My MIL (mother-in-law) got this for our newborn, but my 2.5 year old decided it was his.'

Usually sleeping with a night light and white noise, Emma said of the toy: 'He was asleep within 10 minutes. I thought 'maybe he was just super tired?'. Tried it again the next night, same thing.'

'I think it's the light that gradually dims repetitively. It's well worth the money in my eyes,' she added.

The bear, available at Kmart, is a night light, and features nature sounds, white noise and forty melodies to help lull a child to sleep.

On Emma's post in a local mum's group, many praised the bear for helping their child get to sleep too!

'I have the same one! Bought it for my son as a newborn and it's in his bed with him tonight and he's nine months old,' one mother commented.

'I've used this from the day my littlest bub came home,' another mum said.

Grace is our Digital News and Entertainment Editor. When not stuck in a seemingly endless Instagram scroll, you'll find Grace with her head in a good book.

40 of the best Viking baby names

Mum's warning: 'My son was scarred for life'

Crazy baby names that have been BANNED around the world